The West Indies cricket team’s victory over their old nemesis England was tainted by the death of the mother of one of their players. The team dedicated their victory to their teammate’s mother.

The fast bowler, Alzarri Joseph, chose to continue to play despite being informed about the passing of his mother, the morning of the second test.

Fast bowler Joseph, 22, took 2-12 as the hosts thrashed England by 10 wickets with two days to spare Antigua.
“It took a lot of heart for him to be on the field today,” said Holder.
“I know he wanted to do something special for his mum, and credit to him for that.”

Holder gave Joseph the option of not playing after mother Sharon died of a brain tumour on Saturday.
Both sides wore black armbands and Joseph came out to bat in West Indies’ first innings to a standing ovation from the crowd.
He later dismissed Joe Denly and Joe Root in a fine spell.
“When we came together in the huddle we just wanted to do it for him,” said Holder, who took 4-43.
“He wanted to play and I couldn’t deprive him of the opportunity.
“We dedicate this day to him and his mum and also to his family. He’s a champion.”

We are sure Joseph’s mother is very proud of her son and all of his amazing achievements.

West Indies 2-0 lead in the three-game series, means they have secured their first series win over England since 2009. The final game is on 9th February in St Lucia. 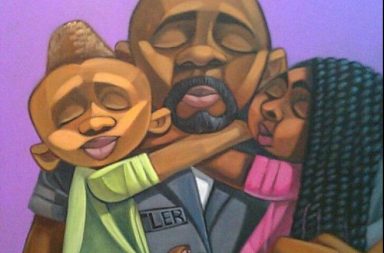