Tupac's Mother Afeni Shakur Has Died At 69: Tupac Wrote This Song For His Mother

The Marin County Sheriff’s Office of northern California confirmed her death this morning. Marin County deputies responded to Shakur’s home in Sausalito, Calif., Monday night after she suffered a possible cardiac arrest, the sheriff’s office said Tuesday morning. She was taken to a local hospital and died just before 10:30 p.m.

However, no mother wants to bury their son; sadly Afeni had to go through the tragic and unsolved event of her son’s murder.

Tupac was killed at age 25, in Las Vegas. The murderers have never been found or prosecuted. Some people close to Tupac at the time have said his death was gang related. Others, believe in the more unsubstantiated conspiracy theories.

But, whatever the circumstances of Tupac’s death his contribution and standing in the Hip Hop community is far clearer. Many consider him to be the greatest rapper of all time.

The reason for this assertion is his ability to speak about the real problems black people face, challenging society, the police and managing to be an entertainer, poet, actor and rap superstar.

His mother played a significant part in his life and resulting personality. Afeni raised Tupac as a single mother. Afeni was a former activists, Black Panther and great woman in her own right.

‘Following her son’s death, Davis founded the Tupac Amaru Shakur Foundation, and later helped create Broadway musical Holler If Ya Hear Me in 2014, which featured the rapper’s music. She also served as the CEO of Amaru Entertainment, Inc., a record and film production company she founded in Atlanta.’ People Magazine

Here is the song Tupac dedicated to his mother

Let us know your thoughts
How will your remember Tupac and his mother? 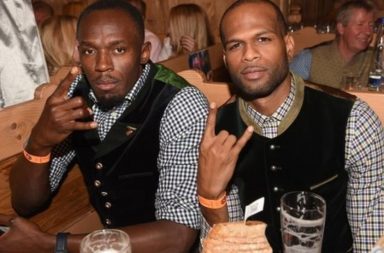