PM May said that the decision was motivated by the Brexit result, stating:

“The country is coming together but Westminster is not.”

This statement become a platform to launch an attack on her opposition and May’s belief that they were not united in creating security for Britain’s future.

On Wednesday there will be a Commons vote on the proposed election. Prime Minister May went on to say:

“I have concluded the only way to guarantee certainty and security for years ahead is to hold this election.”

The question now is are the other parties ready to fight and most importantly win an election? Theresa May sought to answer this question for the British people. PM May used her announcement as a chance to start her case as to why Britain should keep the Conservative party in power to continue with the EU Brexit election and her party’s willingness to allow the British people to decide who will take charge of the country and Britain’s future.

Who will you be voting for in this election? 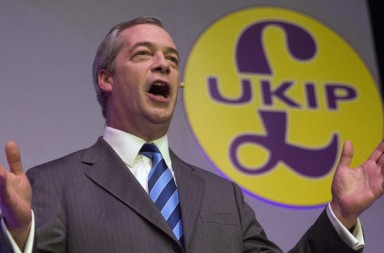 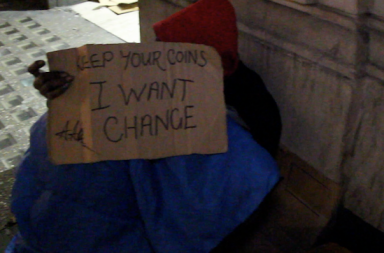