The NHS has recently banned smoking in all its hospitals in a bid to ensure the best recovery for patients recovering from cancer.
The Guardian recently posed the question, in the quest for consistency, if curing patients from cancer, shouldn’t they be banning meat and dairy too? 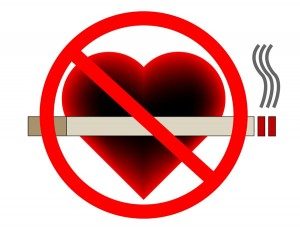 The World Health Organistion (WHO) last year came out and published a report indicating that processed meat causes cancer and other red meat ‘probably’ causes cancer. According to Colin T. Campbell, author of The China Study, the largest study ever conducted on human nutrition, which looks at the link between casein, an animal protein found in dairy products, clearly indicates a strong correlation between a diet high in animal products, including dairy (bad news for vegetarians) and cancer diagnosis rates/tumour growth. These findings were consistent even with a small presence of aflatoxin, a type of carcinogenic toxin found in mold. Even with a high dose of aflatoxin, the study indicated that people who consumed a diet high in plant protein showed very small levels of tumour growth, while those who consumed a diet high in animal protein saw rapid levels of tumour growth. 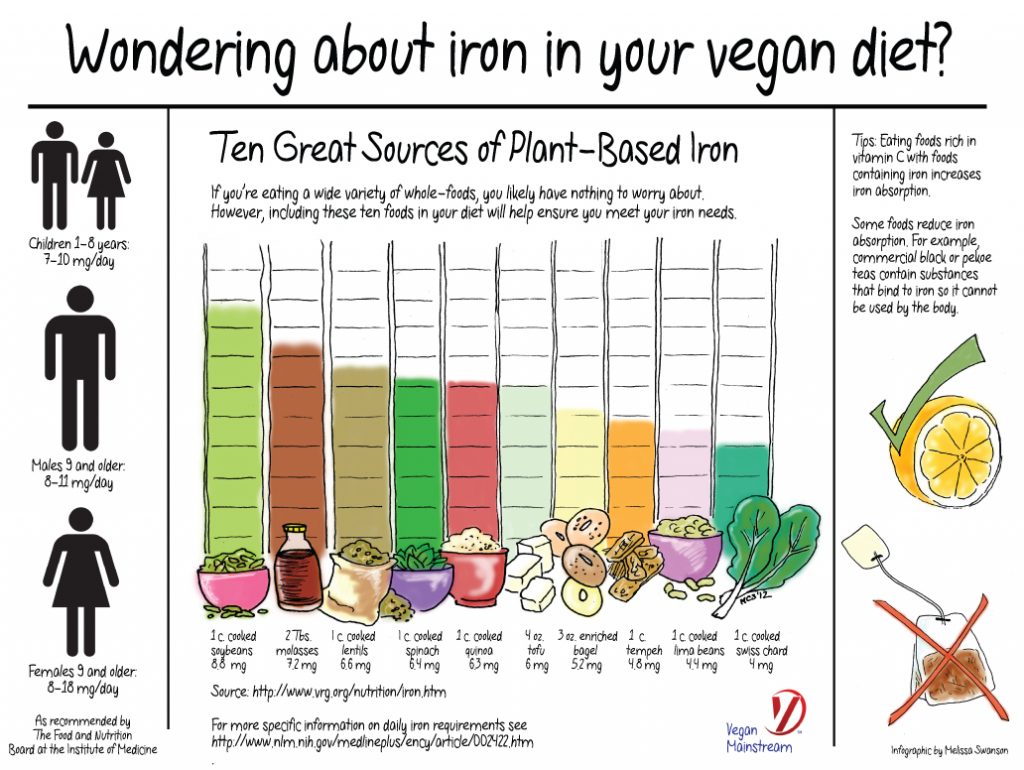 So it stands to reason that if the NHS really cared about patient health, they would be banning meat and dairy from their cafeteria menus, instead of offering beef stroganoff as a ‘healthy alternative’. But of course, when it comes to the status quo and preserving it, reason takes an awfully long time to filter down to the masses.

Let us consider that the links between smoking and cancer were not discovered until somewhere around the 1940s or 50s. Yet it wasn’t until just 9 years ago that smoking was banned in public places in the UK. That’s some 60 odd years it’s taken for the information to filter down enough for it to start reflecting in government legislation. Now of course, when it comes to the consumption of animal products, it’s not only people’s health we need to consider, there are animals who have lives they value just as much as we value our own as well as the obvious environmental concerns associated with such a wasteful industry. But let’s just isolate this particular issue for a moment as it is my belief that people will not give up their favourite foods unless they can see that they will benefit from it somehow. And until more alternatives are made readily available most people will not make the switch, even if they are dying from a degenerative disease caused by the foods they are consuming.


We also need to remember that the meat and dairy industry, much like the tobacco industry is a huge industry that is, just like the tobacco industry, going to hit back at anyone who attempts to threaten their livelihoods. Funding scientific research into the benefits of eggs, dairy and meat are common surreptitious PR tactics of the industry (http://www.onegreenplanet.org/natural-health/how-big-meat-and-dairy-fund-misleading-health-research-to-fatten-their-wallets/). Not to mention the converse, funding research into the dangers of consuming too much of the alternative can also be found to be funded by those who seek to gain from the findings, many of which claims have been proved to be unfounded. Unfortunately for the dairy industry, the plant-based milk industry has exploded as people searched for a less controversial alternative to soy and it is now super easy to make your own plant-based milks at home with a good blender from a wide variety of nuts, seeds or oats. Humans are a very innovative species, for all our faults, if something is discovered to be inadequate we will keep innovating until we come up with a better solution. It just takes a long time for the information to filter down.

And let’s not also forget that if the mainstream medical industry was really in the business of healing, they wouldn’t be giving patients chemotherapy in the first place, as it’s well known that more people die from the effects of chemo than from cancer itself . There are many other treatments for cancer that have higher success rates such as The Gerson Therapy, CBD oil, Black Salve, Alkaline diet and I recommend anyone who may be concerned about their health or the health of a loved one to do some serious research with an open mind on all these treatments. Unfortunately, a lot of the information regarding these treatments hasn’t filtered into the mainstream because it will threaten the profits of Big Pharmaceutical companies (affectionately referred to as BigPharma) 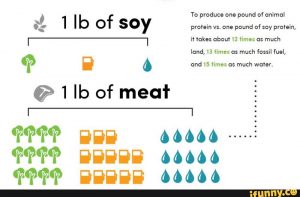 So my advice to the vegan community and plant-based health revolutionaries, instead of complaining about the NHS’s lack of consistency, let’s instead focus our energy into providing alternatives and making them accessible to the people that need them. The plant-based revolution is not just improving people’s health, it’s also hugely profitable for those who have taken the leap and naturally, the planet and the animals will benefit hugely from this evolution towards healthier, more sustainable eating.

Let us know your thoughts
Have you decided to go vegan?
Do you think hospitals should control people’s diets more? 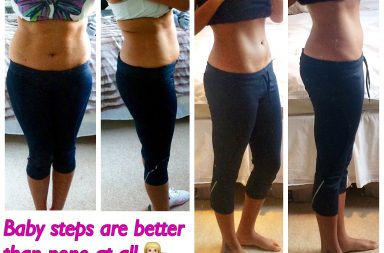 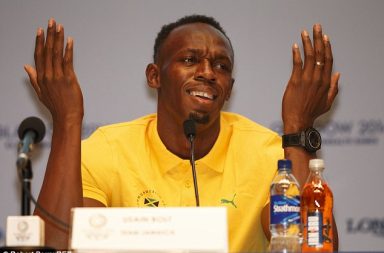 Usain Bolt Did Not Donate $10 million To Haiti: Here’s How To Spot A Fake News Story