Every so often, some unfortunate black person manages to be confronted by someone/people, so at ease with being racist, that they are willing to be filmed doing so. 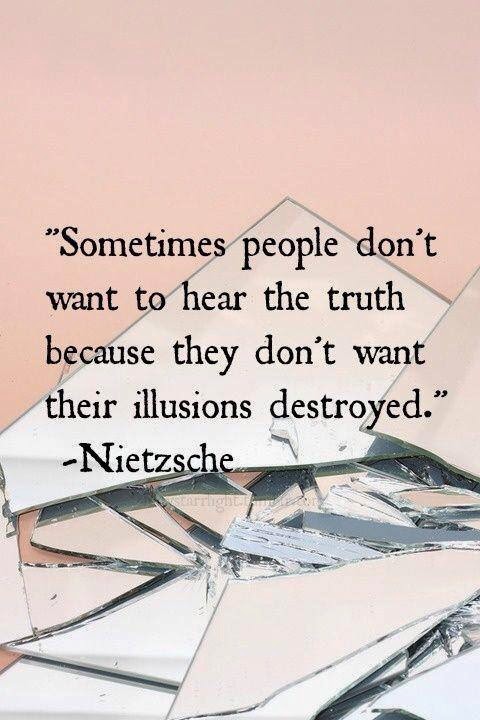 This footage then spreads around the internet like wildfire. Trending like the numerous people caught on British transport to the current video from America of a Woman berating and using the ‘N Word’ at Black man in his car; whilst her kids play in the background. And the latest example of Chelsea Fans Stopping a Black Man in France from entering the train
It gives everyone an opportunity to make a nonverbal statement.
Black people can say “look see i told you; people are still racist!”
White people can say “oh my god, i am not racist i shared this video and i am appalled”.
Then a few days later everyone goes back to living there day to day lives. Day to day lives that for some include their ignorant views on immigration, sharing of BNP literature, their inability to comprehend “non-blatant racism” and even go back to using the N word themselves or at least sharing the various memes that use is it so frivolously. Herein lies the hypocrisy of black and white society in general.
It is far too easy to condemn the obvious whilst ignoring bigger issues:
Football fans like most groups of men act in unison. They hide behind the anonymity and security of the group setting. How many of these men would attempt to stop someone getting on to a train by themselves? Or sing such chants? People show their true colours in the freedom afforded to them when surrounded by like minded people; one need only look at the average Britain First post.
Thus this video and the many others like it is not surprising to me; nor should it be to you. Nor should it be even acknowledged above issues that pay far for impact on people’s ability to progress through society.
N*ggers in Paris


The question then becomes how can i be as appalled by its use when Jay Z and Kanye West put it as the key word in the title of their song? Well I still can and i have made a video on this before.
But when rappers and other members of the Black community use the word so much; i actually feel sorry for White people. Not those who would be using it regardless. Not those who would be using it out of hatred. But what of the impressionable “White kid”; who grows up listening to hip hop. Maybe has a few “black friends”. Maybe they even do not correct him/her when they say the word. Maybe he/she is repeating it from a song or a film. Either way, that repetition said to the wrong person may end in an awkward or even violent confrontation.
But that all said, i won’t be sharing this particular video because it isn’t anything new. Or anything worth sharing. I’ve been called a N*gger in real life and countless times on internet. None of which killed me. The problem becomes when people’s actions are as strong as that word. People with power to stop you getting a job, university place or are supposed to protect and serve you. Or the people who throw the word with a punch, knife or some other weapon.
It becomes difference between the blatant and the institutional racism. The difference between subjective and objective violence( Zizek’s theory on how subjective violence merely distracts us from everything else that happens continuously). 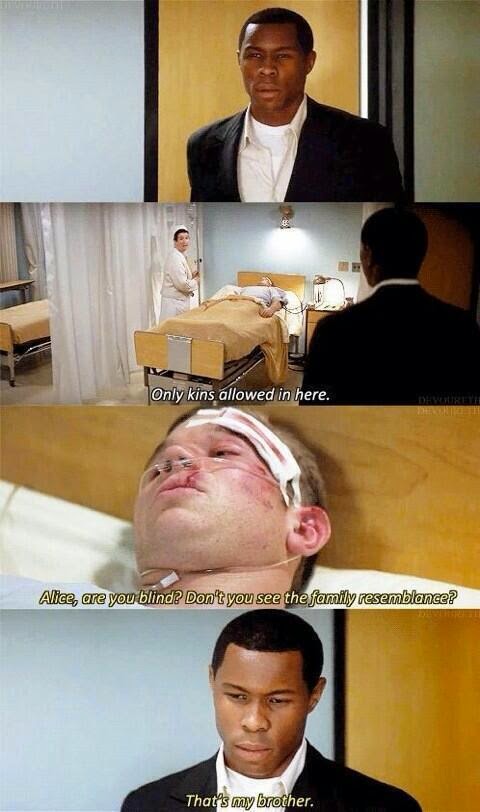 We already know about blatant racism! Black and White people already know there are a minority of racist white people. Just as there are minority of racist people from every race. But whilst pointless issues distract society, real issues go unshared.
Why? because people might actually have to speak to each other. That is the problem with today. There are no picket signs.
No “No blacks, dogs or irish allowed signs”,
No blatant segregation lines,
No Apartheid,
But to go with that there are no Martin Luther Kings, Malcolm X’s, Rosa Parks or Nelson Mandela’s. No one to speak for black people or even to promote discussion around issues. Mistakenly, Rappers have become the spokesperson for black people in popular media. Last time i checked, there were more black people who weren’t rappers/hip hop artists than were. At no point did i elect Kanye West as my spokesperson….
WE as society. We as a humanity need open debate and discussion. People should not be afraid to talk about race. Black people should not fear being called sensitive or angry. White people should not fear being called ignorant or racist. We still need to learn more about each other’s cultures and perspectives on the world.
Or all the progress we have made will continue to drift away with each coming generation.With that all said; i always say judge videos by the comments that following them. Often issues can be truly understood by the comments of people who have witnessed the story. In this case, the mass condemnation of these thugs actions were pleasing! 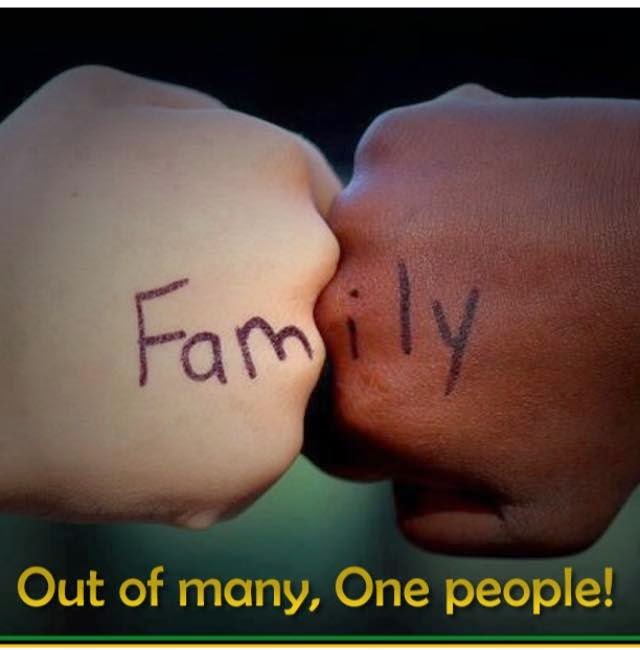 What’s your opinion? Do you think there is enough discussion on race relations?
What was your reaction to the video in question?
Comment below

Remember ‘I got a story to Tell’ By Biggie? Fat Joe Revealed Who The NBA In The Song Was! 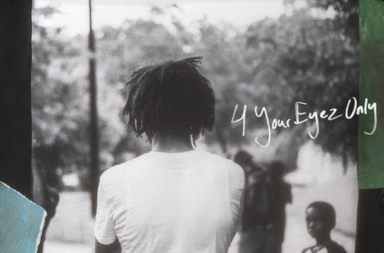 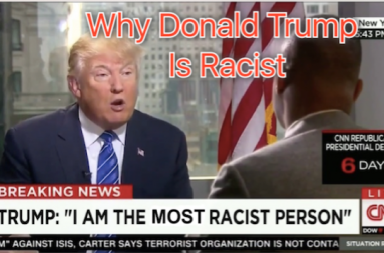