The BBC and other media outlets have reported that American R&B singer James Ingram has passed away, after fighting brain cancer.

US RnB singer and songwriter James Ingram has died in Los Angeles at the age of 66.
The Grammy winner and Oscar nominee had two number one hit songs, in 1983 and 1990.
He also co-wrote Michael Jackson’s Pretty Young Things with frequent collaborator Quincy Jones.
Actress and friend Debbie Allen announced his death on her Twitter page, saying she was “blessed to have been so close” to him.

Born in Ohio in 1952, Ingram later moved to Los Angeles and began his career with the band Revelation Funk. He also played keyboards for Ray Charles before his own musical career took off.
He performed vocals on Quincy Jones’ 1981 album The Dude and won the Best Male RnB Vocal Performance Grammy for the song One Hundred Ways the following year, when he was also nominated for Best New Artist.
Jones and he would later co-write Pretty Young Things, the sixth single from Michael Jackson’s album Thriller.

Here are some of his biggest hits 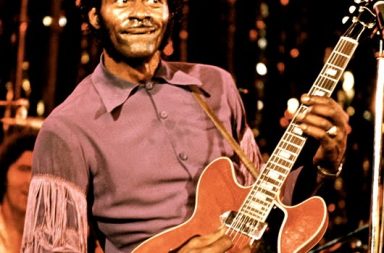 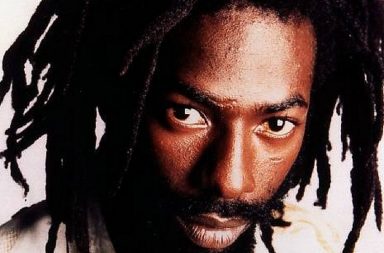