Saul Williams gives a powerful and mind blowing spoken word performance. The meaning behind Saul’s spoken word is the impact of the media and songs on our intelligence, cognition and subconscious mind. In short,  your brain and soul are capable of digesting so much more that what we are shown or told to learn. So you have to pick stronger, more potent and powerful media to listen to really challenge your mind and raise the frequency of your thinking!

William’s delivery is powerful and thought- provoking. However, he says so much that at our current ‘frequency’ it is hard to digest it all.

Therefore, here is the transcript so we can truly digest all that he has to speak upon. Rap genius explains the meaning behind each verse; simply click on the verse and it will take you to the meaning.

Whereas, breakbeats have been the missing link connecting
the diasporic community to its drum woven past
Whereas the quantised drum has allowed the whirling
mathematicians to calculate the ever changing distance
between rock and stardom
Whereas the velocity of the spinning vinyl, cross-faded, spun
backwards, and re-released at the same given moment of
recorded history, yet at a different moment in time’s
continuum has allowed history to catch up with the present

We do hereby declare reality unkempt by the changing
standards of dialogue
Statements, such as, “keep it real”, especially when
punctuating or anticipating modes of ultra-violence inflicted
psychologically or physically, or depicting an unchanging rule
of events will hence forth be seen as retro-active and not
representative of the individually determined is

Furthermore, as determined by the collective consciousness
of this state of being and the lessened distance between
thought patterns and their secularmanifestations, the role of
men as listening receptacles is to be increased
By a number no less than 70 percent of the current enlisted
as vocal aggressors

Motherfuckers better realize, now is the time to self-actualize
We have found evidence that hip hop’s standard 85 rpm
when increased by a number as least half the rate of its
standard or decreased at ¾ of its speed may be a determining
factor in heightening consciousness

Studies show that when a given norm is changed in the face
of the unchanging, the remaining contradictions will parallel
the truth

Our cyclical relationship to phenomenon has encouraged
scholars to erase the centers of periods, thus symbolizing the
non-linear character of cause and effect
Reject mediocrity!

Your current frequencies of understanding outweigh that
which has been given for you to understand
The current standard is the equivalent of an adolescent
restricted to the diet of an infant
The rapidly changing body would acquire dysfunctional
and deformative symptoms and could not properly mature on a diet of apple sauce and crushed pears
Light years are interchangeable with years of living in
darkness
The role of darkness is not to be seen as, or equated with,
Ignorance, but with the unknown, and the mysteries of the unseen

We claim the present as the pre-sent, as the hereafter
We are unraveling our navels so that we may ingest the sun
We are not afraid of the darkness, we trust that the moon
shall guide us
We are determining the future at this very moment
We now know that the heart is the philosophers’ stone
Our music is our alchemy
We stand as the manifested equivalent of 3 buckets of water
and a hand full of minerals, thus realizing that those very
buckets turned upside down supply the percussion factor of forever
If you must count to keep the beat then count
Find you mantra and awaken your subconscious
Curve you circles counterclockwise
Use your cipher to decipher, Coded Language, man made
laws
Climb waterfalls and trees, commune with nature, snakes and
bees
Let your children name themselves and claim themselves as
the new day for today we are determined to be the
channelers of these changing frequencies
Into songs, paintings, writings, dance, drama, photography,
carpentry, crafts, love, and love
We enlist every instrument: Acoustic, electronic
Every so-called race, gender, and sexual preference
Every person as beings of sound to acknowledge their
responsibility to uplift the consciousness of the entire fucking
World
Any utterance will be un-aimed, will be disclaimed, will be
maimed – two rappers slain
Any utterance will be un-aimed, will be disclaimed, will be
maimed – two rappers slain
By Saul Williams

What would you rate this poem out of 10? We post a new poem every Wednesday so please follow our social media accounts.

If you like this check out the rest of our collection of  spoken word: 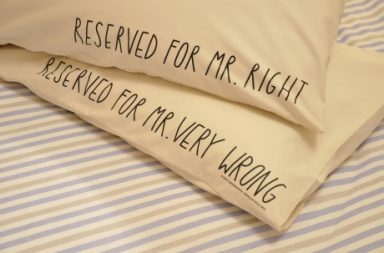 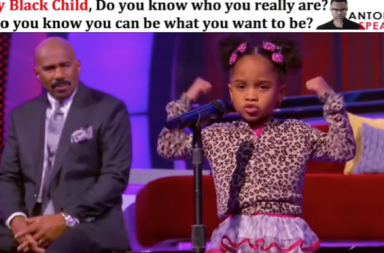