In an exceptional year for Mahershala Ali, he was awarded Best Supporting Actor for his performance in the equally award winning Moonlight. Mahershala Ali became the first Muslim actor to win an Acadamy Award. His award came before La La Land and Moonlight had a mix-up for Best Picture.

He won the first award of the night, best supporting actor, for “Moonlight.” It was one of the more uneasy races in the major categories. While Ali had been the critics’ champ and won the Screen Actors Guild prize, he lost the Golden Globe (Aaron Taylor-Johnson in “Nocturnal Animals”) and the British Academy prize (Dev Patel in “Lion”) to other contenders. In the end, the “Moonlight” star pulled it out.

During an emotional speech, Ali thanked his “wonderful teachers and professors,” and shared with the audience some advice he received from them: “It’s not about you, it’s about these characters. You are a servant. You’re in service to these stories and these characters.”

Here is Mahershala discussing winning his first Oscar, working on Moonlight and diversity in Hollywood & the epic Oscar Fail

No doubt Mahershala Ali will be in more awarded winning films and no doubt go on to even more success. 2016 saw him in Hidden Figures, Free State Of Jones, Luke Cage and the award winning Moonlight

Let us know your thoughts
What did you think?
Will you be going to see this movie?
Please comment below and share; challenge someone to think a little deeper 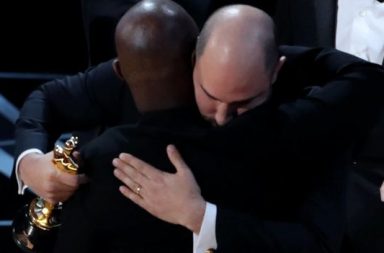 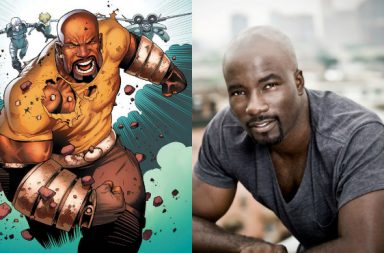 Are The Oscars Racist? We looked at the Statistics….