The Moonlight director, Barry Jenkins, his next film will be an adaptation of James Baldwin’s novel If Beale Street Could Talk.

Baldwin’s novel was originally published in 1974. It is set in Harlem and follows the love story of Tish and Fonny. Jenkins wrote the screenplay for the film whilst also working on Oscar-winning Moonlight. Jenkins said he wanted to direct a Baldwin inspired film for many years.

Barry Jenkins had high praise for the inspirational James Baldwin, he had this to say about the writer”

“James Baldwin is a man of and ahead of his time; his interrogations of the American consciousness have remained relevant to this day,” Jenkins, who was nominated for best director at the 2017 Oscars, said.

“To translate the power of Tish and Fonny’s love to the screen in Baldwin’s image is a dream I’ve long held dear. Working alongside the Baldwin estate, I’m excited to finally make that dream come true.”

“We are delighted to entrust Barry Jenkins with this adaptation,” Baldwin’s sister, Gloria Karefa-Smart, said. “Barry is a sublimely conscious and gifted film-maker, whose Medicine for Melancholy impressed us so greatly that we had to work with him.”

James Baldwin’s name came back into popular consciousness with the release of the documentary ‘I Am Not You Negro’, which was voiced by Samuel Jackson. Despite critical acclaimed the documentary, the film was beaten to the Oscar by O.J Made in America.

Production on Jenkin’s Beale Street is to begin in October 2017. 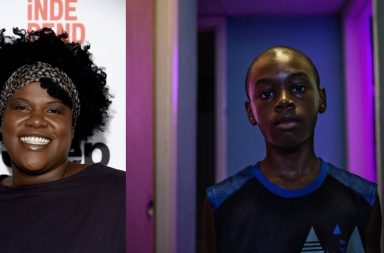 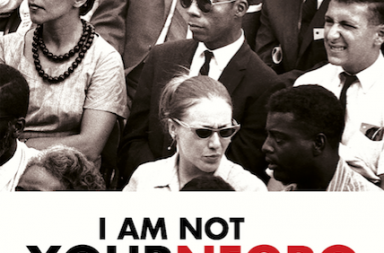