The BBC has reported Lionel Messi, Argentina and Barcelona superstar has been given a 21 month jail sentence for tax evasion. However, he is unlikely to spend anytime in a jail cell.

They also face millions of euros in fines for using tax havens in Belize and Uruguay used to conceal earnings from image rights. 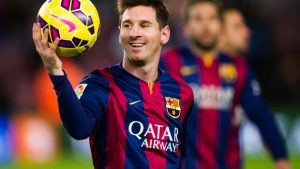 However, the BBC says they are likely to avoid jail.

“Under the Spanish system, prison terms under two years can be served under probation. During the trial, Lionel Messi claimed he “knew nothing” about the management of his financial affairs, saying he was “playing football”.”

In case of tax evasion I always query how we have set up the legal system. If a man was to steal £4.1m from a bank or the government, he would find himself serving a length jail sentence. If that same man had stole £100 he would probably be in jail. However, if that person avoids paying tax by the same amount they get a slap on the wrist. Obviously, context is everything but money is still money!

Here are some highlights of Messi’s football career so far.

Does this ruling taint Messi’s legacy or image as the perfect footballer?
Do you think people whom avoid paying major sums of tax should face jail time?
Please comment below and share; challenge someone to think a little deeper

Brazil’s Carnival Queen dethroned for being “Too Black”: This short documentary tells her story 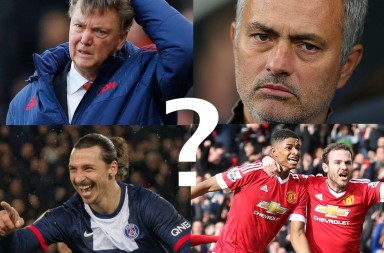 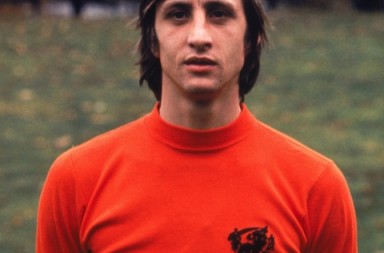