Chelsea’s N’Golo Kante, 26, has won the Professional Footballers’ Association Player of the Year award for 2016-17.

The former Leicester midfielder has been pivotal in taking Chelsea back to potential title winning form. Few could argue that he has not been the main reason in Leicester decline and Chelsea’s resurgence.

Here are some of Kante’s highlights 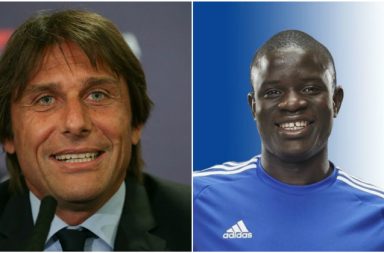