The first look at the Justice League Part 1 trailer revealed just how much DC are pinning their hopes on Aquaman and The Flashing being big hits with fans of the DC universe and general movie fans.

Aquaman played by Jason Mamoa and The Flash played by Ezra Miller looked to be the comic relief as well as bring some new powers and energy the the DC universe. Cyborg looks to be an interesting character. However, to me it seems like the CGI technology is not ready to bring his character to life. Cyborg, played by Ray Fisher, looked far too much like a video game character green-screened into a live action film. With that said, I do wear glasses; maybe by the time the film comes out Cyborg’s 70% ‘robotic’ body will look more robocop and less Michael Jackson Moonwalker for the SEGA ( some of you are too young to even know what that is)

Overall, this trailer is a welcomed relief from DC’s ‘dark’ period of filmmaking. It could be a happy medium between The Avengers’ lack of seriousness and Batman V Superman’s killjoy tone.

Let me know your thoughts and take on the trailer

Antoine Allen
You can tweet me at @AntoineSpeakson – It would be nice to receive some feedback
Please like our page to support independent news and opinion: www.Facebook.com/AntoineSpeakson
On our Facebook page, you can find interesting videos such as poems, comedy, speeches, movie trailers and quotes. 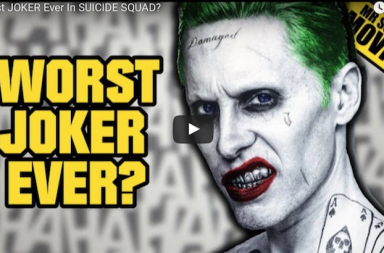 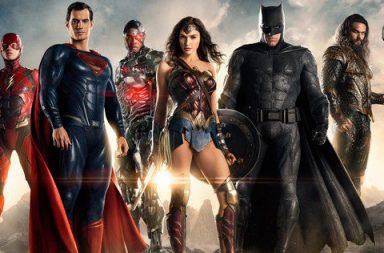