JUSTICE: Edward Tenniswood Found Guilty Of The Rape And Murder Of India Chipchase 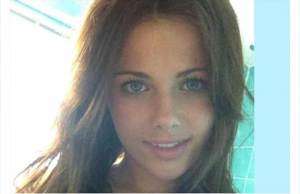 It is not often that my home town of Northampton makes its way into national news. Sadly, this news story wasn’t a positive representation of the town or the people.

However, many northamptonians and well wishers from around the country will be glad to know that Edward Tenniswood will be rotting in jail after being convicted of the Rape and murder of India Chipchase.
After a 10-day trial, Edward Tenniswood, aged 52, of Stanley Road, Northampton, has been found unanimously guilty by a jury of the rape and murder of the 20-year-old.

India had her whole life ahead of her. However, Edward Tennison unexplainable and inexcusably decided to brutally end her life. Her death embodies the worst nightmare of any parents, friend or loved one.

“Within college she was a well-liked member of her group by both staff and students for her caring nature and sense of humour. She was a hardworking, intelligent young lady who possessed the maturity to complete all the targets she set herself regarding her college work and placement experiences.” 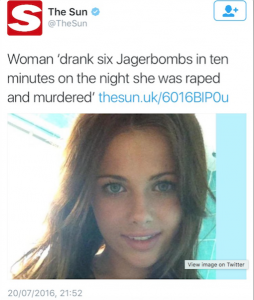 India’s case also highlighted the dark side of reporting from the media. As The Sun was accused of shamelessly mentioning that India had been drinking on the night of her brutal attack. Yet, as we all know drinking is a normal activity for the majority of British people. It is definitely not an excuse for a young woman to be attacked and lose her life. The Sun’s shameless victim blaming is just an example of how far mainstream media has fallen from grace.

The Northampton Chronicle reported that Christopher Donnellan QC, prosecuting, said Miss Chipchase was “led, steered or escorted” by Tenniswood to a taxi in Bridge Street in the early hours of January 30, which took her not to her home but to an area [near Stanley Road].”

Mr Donnellan said that India Chipchase was “raped and throttled” by the defendant and she died soon after.

Donnellan said: “The cause of her death: pressure on the neck.

“Her death was no dreadful accident because obviously had it been, the defendant would have called for an ambulance or started CPR or called for help.

“What he did was to remove her belongings and place them around the house.

“There were lots of other items in the house including women’s clothes and shoes distributed around the house.

“He had put on a pair of clear plastic vinyl gloves, they were later found in a bag of rubbish with India’s blood on the outside of the gloves. 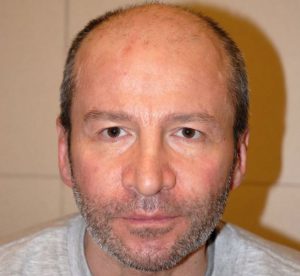 “Why did he kill her? He alone knows what his motive was.

“It’s very likely that his motive was sexual, that when she resisted him he gripped her around the throat and squeezed until she could resist him no more.”

Mr Donnellan said India also had an injury on the top of her ear and had suffered “blunt force trauma” to her head and face.

He said: “She appears to have put up a struggle because blood was found under one of her fingernails.”

The guilty verdict will be a welcome decision in Northampton and across the country. It truly is a sad day when parents still have to worry about the safety of their children as they make their way from nights out with friends.

Let us know your thoughts
Do you feel safe walking around your town?
Do you think there is enough scrutiny of what the press writes about people?
Please comment and share; challenge someone to think a little deeper. 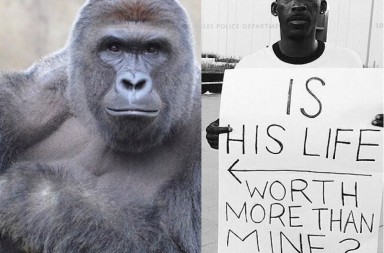