Holoportation: The New Technology That Will Put Skype Out Of Business And Take Sexting To A New Level Of Wrongness

Remember those futuristic scenes of holograph conference calls from Star trek, Star wars, any other science fiction movie and even Tupac. Well what was once movie fiction is fast becoming reality. Much like the robots that they are building that will one day end up enslaving us!

As the video below shows Microsoft have been developing new ways to use the VR headsets and augmented reality. No doubt this technology will soon be the must have tech item. Maybe, one day this technology will make Skype and FaceTime look like a Nokia 3310 in the an iPhone6 world; outdated and a little boring.

With that said, watch the video below to see this innovative technology and let us know how you think it could be applied.  FYI here is the technology press release from Microsoft.

‘Holoportation is a new type of 3D capture technology that allows high-quality 3D models of people to be reconstructed, compressed and transmitted anywhere in the world in real time.

When combined with mixed reality displays such as HoloLens, this technology allows users to see, hear, and interact with remote participants in 3D as if they are actually present in the same physical space. Communicating and interacting with remote users becomes as natural as face-to-face communication.’ Microsoft

Is Star Wars Racist? Was it really 12 years a Space Slave? 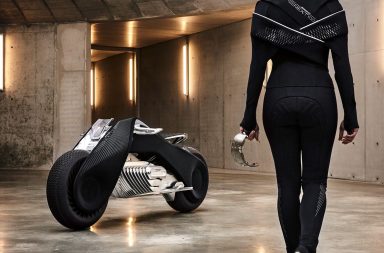 The Motorbike Of The Future Will Get Rid Of Helmets! Here’s BMW’s Vision

Have Google Made The Robot That Will One Day Kill Us All? This Video Could Be The Moment Robots Started To Hate Us 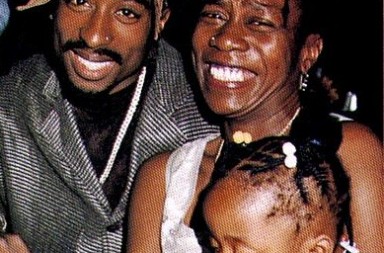