This is one of the most powerful Youtube videos of 2016. It shows the different experiences of life in an American high school. However, it has a major twist at the end. I won’t ruin it- just watch!

Amazing but extremely saddening twist. This film shows that hope and despair can walk down the same corridors. Awareness and inclusion are key to stopping people doing such deadly attacks.

What’s the story behind the video?

Sandy Hook Promise group created this video to help people become more aware about the signs of a potential school shooter. The group is set up by family members of the victims of the Sandy Hook school shooting. The BBC reported:

‘On December 14, 2012, 20 children and six adults were killed at Sandy Hook Elementary School by 20-year-old Adam Lanza, who had killed his own mother earlier that morning. He was a former student of the school.

“When you don’t know what to look for or can’t recognize what you are seeing, it can be easy to miss warning signs or dismiss them as unimportant,” said Nicole Hockley from Sandy Hook Promise, whose son Dylan died in the shooting. 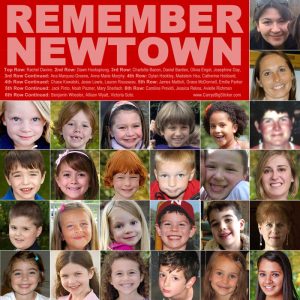 “Everyone has the power to intervene and get help. These actions can save lives

Most American association mass shootings with ‘Islamic terrorist’ attacks. However, the majority mass shootings in America are done by White men, not Muslims. The answer to stopping these far to0 frequent shootings seems to beyond American comprehension or desire. Many people are still very much pro gun ownership and anti-gun laws. Where, as countries like Australia have had mass shootings and immediately made it far more difficult for anyone to obtain a gun again. America is far more reluctant to make such a change.

I am sitting in London, England writing this so I will let the Americans who read this comment what they think should be done in the comment section below.


If you like this check out our collection of  spoken word videos:

Let us know your thoughts
What did you think?
How can America stop mass shootings?
Are you pro or anti gun ownership?
Please comment below and share; challenge someone to think a little deeper 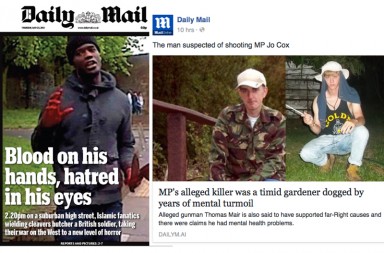