Eminem, rapper, spent 4 minutes of his solo cypher during the Hip Hop Awards dissing Donald Trump’s presidency and speaking on many of the social issues America is facing.

For most of his career, Eminem has been more of a controversial rapper rather than a political one. However, in 2004 he did release the protest song Mosh, which was an attack against George Bush foreign and military policies.

Yet, that pales in comparison to Eminem’s cypher at the Hip-hop awards


What are your thoughts?

What Do You See Shiny Legs or White Painted Legs? Here’s 15 Illusions That Will Blow Your Mind 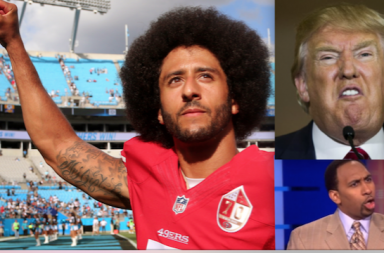