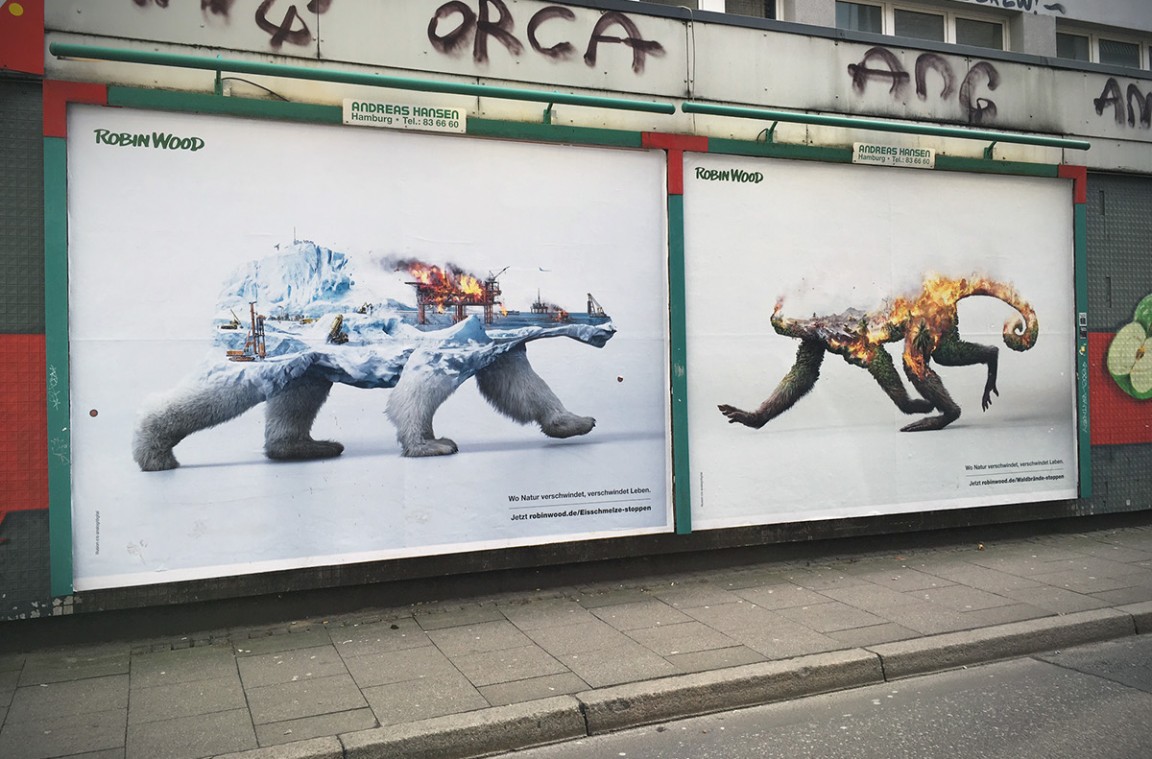 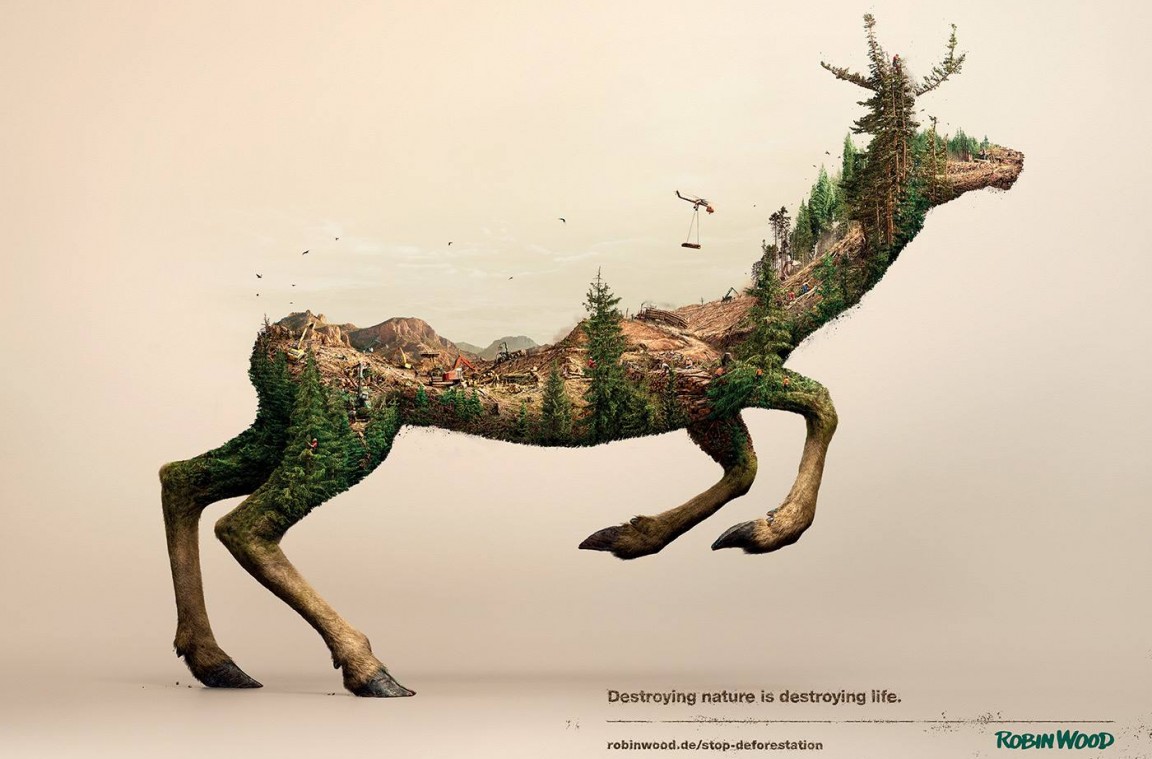 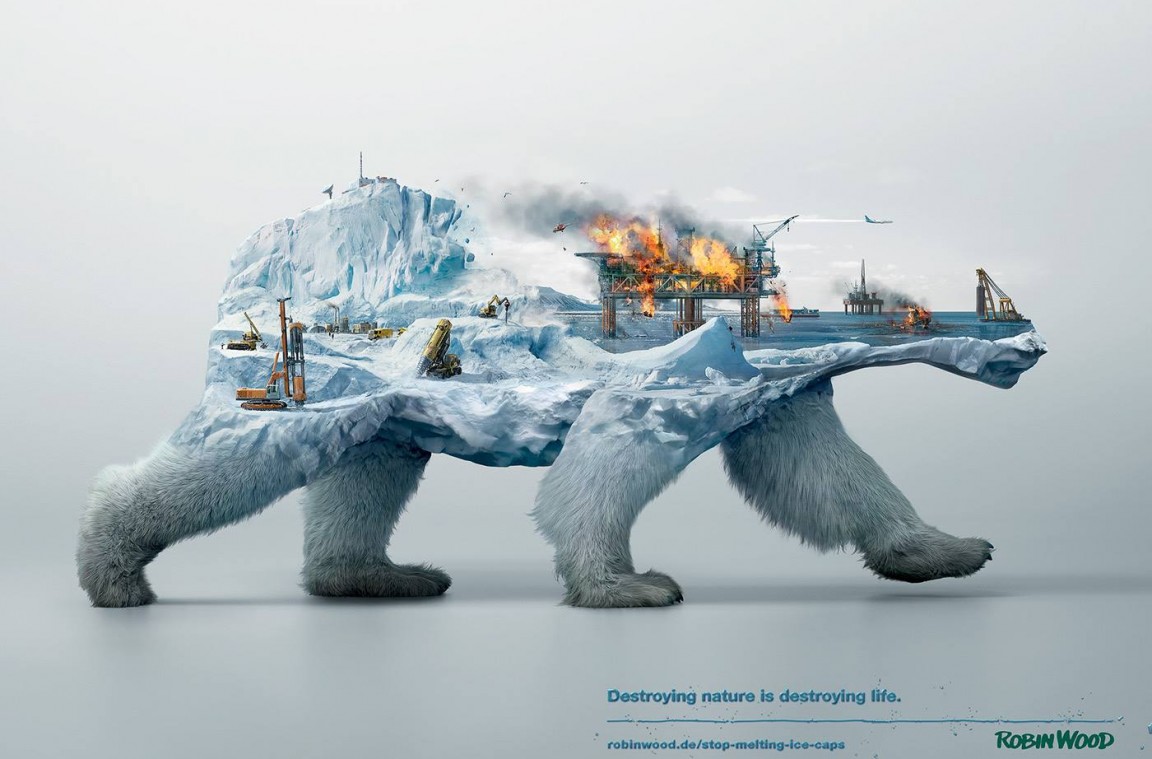 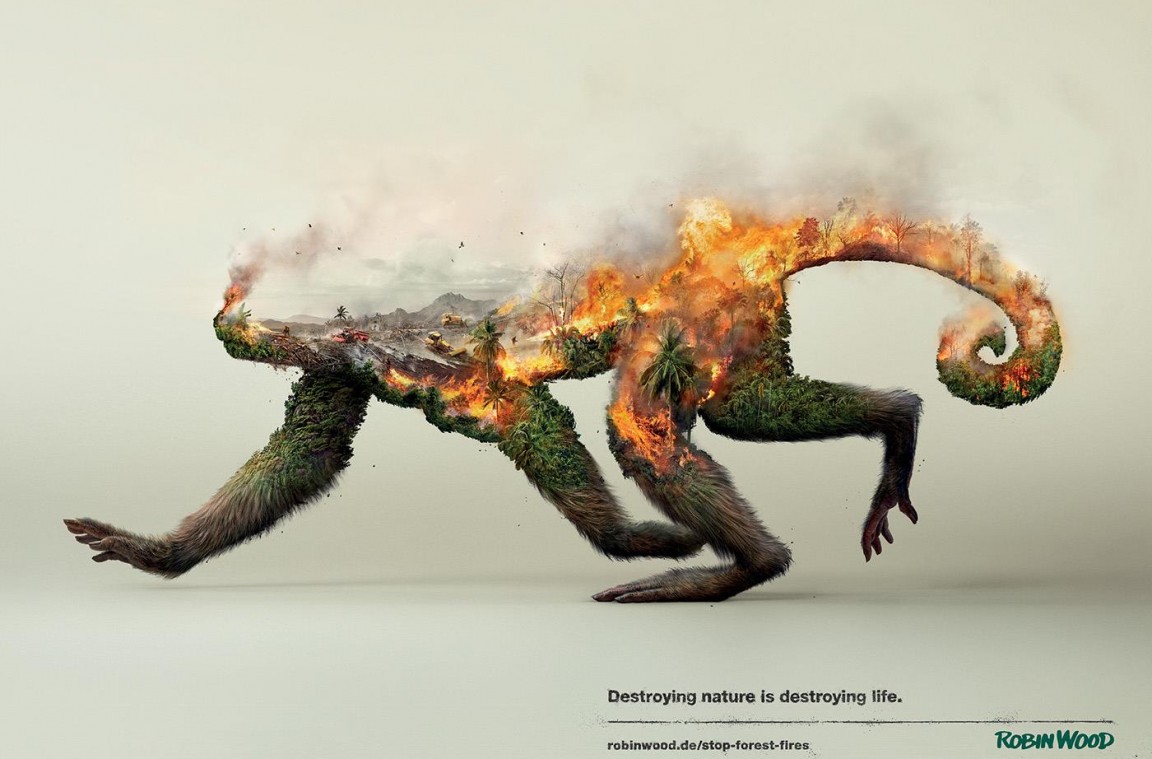 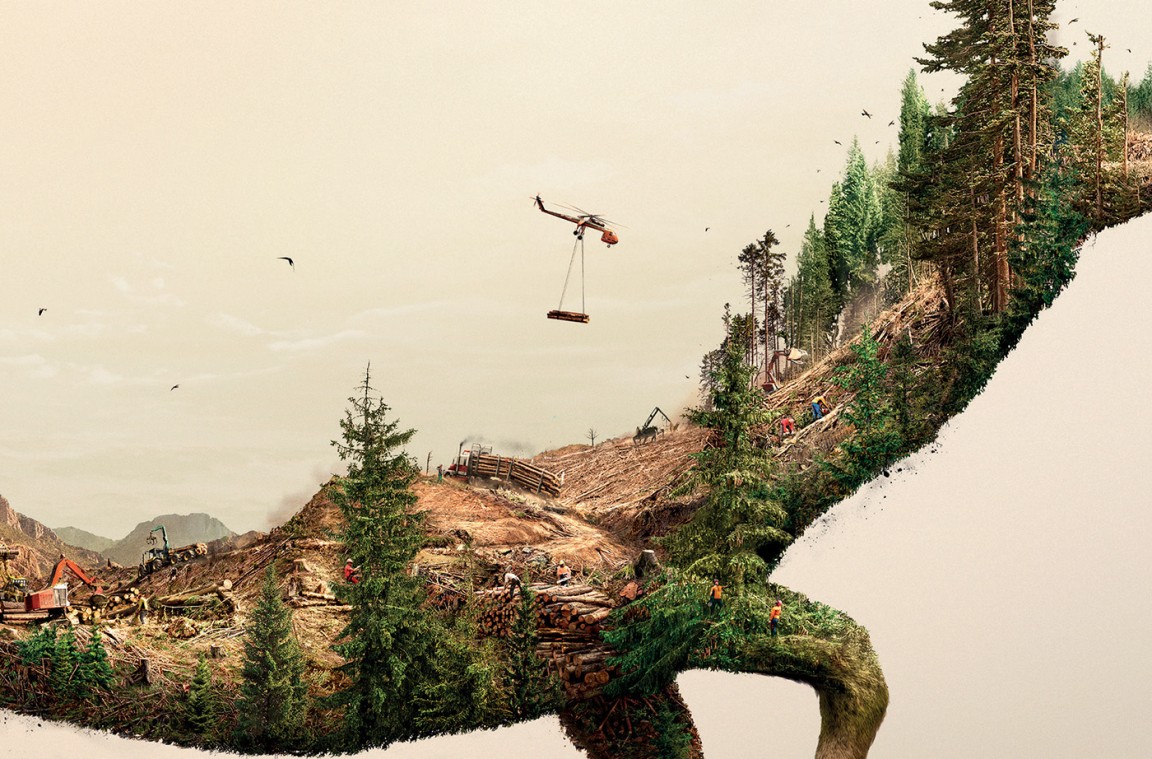 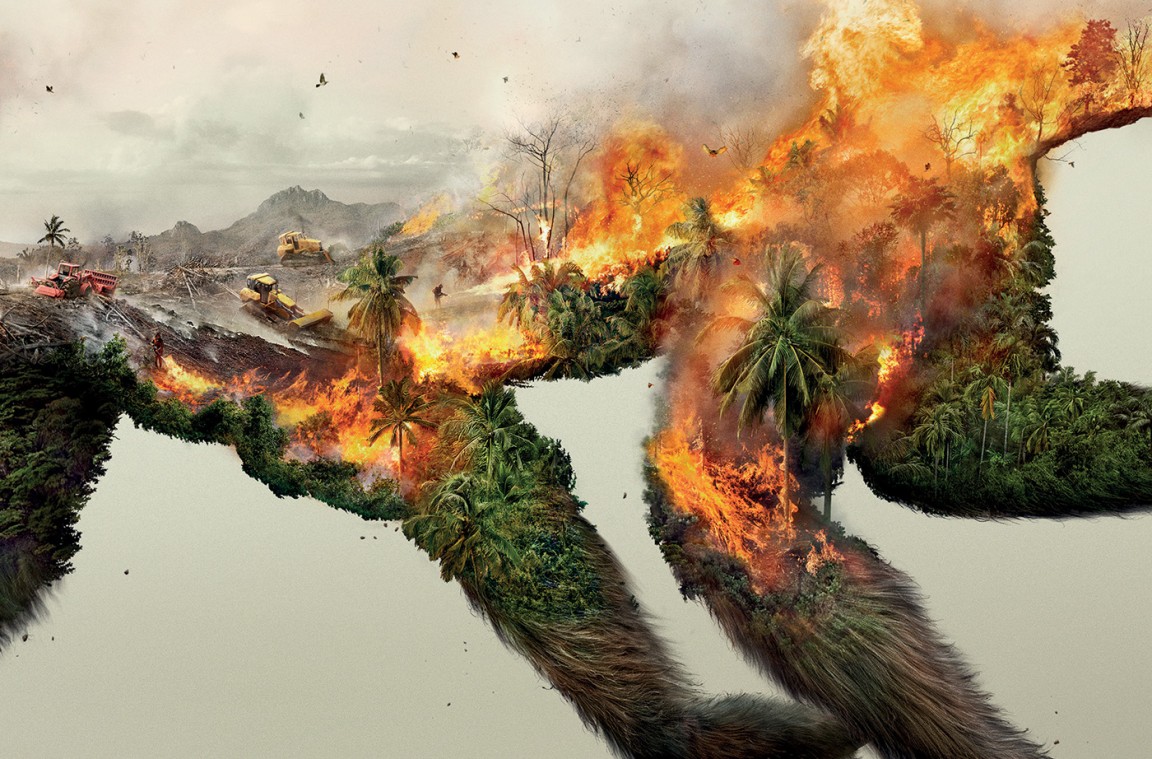 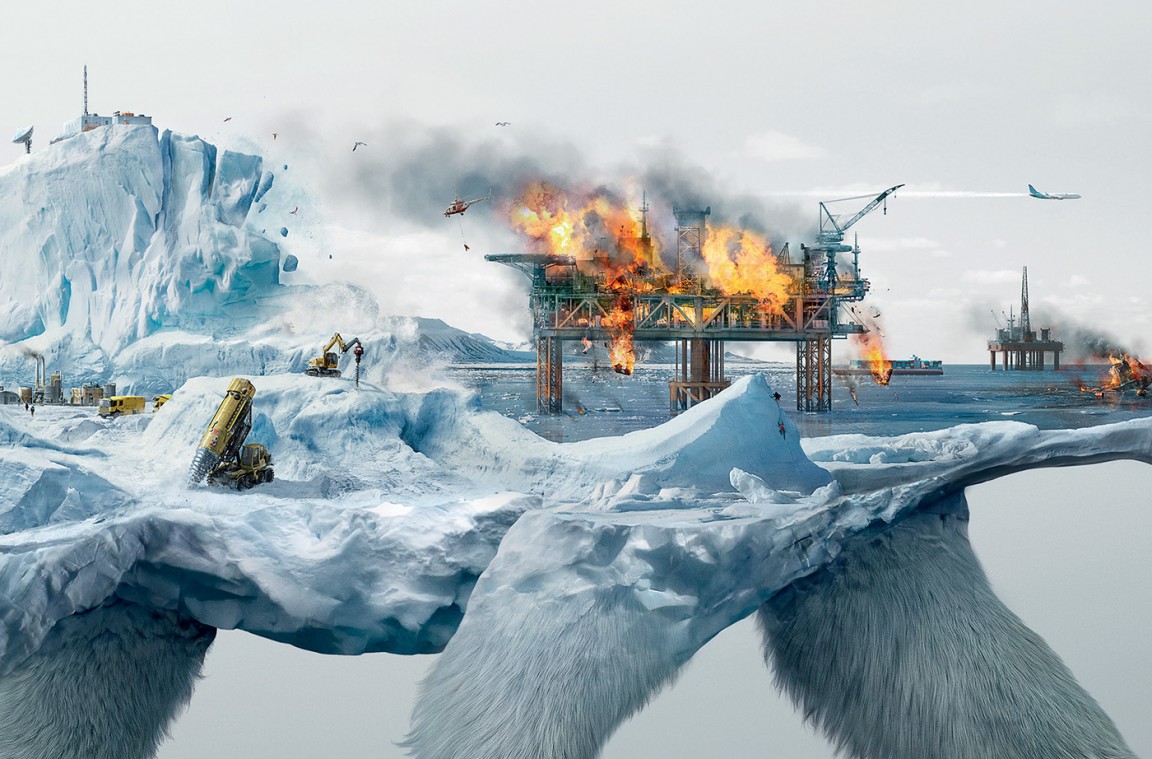 These powerful images were commissioned by Robin Wood, the environmental activists. He worked with Illusion to create three powerful full CG visuals to raise public awareness of the ongoing destruction of animals’ natural habitats.

Here are 20 facts about deforestation

Facts 2: It is estimated that within 100 years there will be no rainforests.

Facts 3: Agriculture is the leading cause of deforestation

Facts 4: One and a half acres of forest is cut down every second.


Facts 6: If the current rate of deforestation continues, it will take less than 100 years to destroy all the rainforests on the earth.

Facts 7: The rate of deforestation equals to loss of 20 football fields every minute.

Facts 8: There are more than 121 natural remedies in the rain forest which can be used as medicines.

Facts 10: The over exploitation of forests is making it extremely difficult to replant a new ecology.

Facts 11: 20% of the world’s oxygen is produced in the Amazon forest.

Facts 12: Up to 28,000 species are expected to become extinct by the next quarter of the century due to deforestation.

Facts 13: 25% of cancers fighting organisms are found in the amazon.

Facts 14: 13 million hectare per year in South America and Africa and south East Asia is converted from a forest to an agriculture land.

Facts 15: Deforestation has considerably stopped in places like Europe, Pacific, North America and some parts of Asia due to lack of agricultural land.

Facts 16: Half of the world’s tropical forests has already been cleared.

Facts 18: Poverty, over-population and unequal land access are the main causes of man- made deforestation.

Facts 19: The total world forest loss till date is 7.3 million hectares per year.

Facts 20: 1.6 billion people across the globe depend on forest products for their livelihoods there by adding more to deforestation.

There are 31 more facts to be found on http://www.conserve-energy-future.com/various-deforestation-facts.php (The website where these first 20 facts came from)

What are your thoughts?
Do you think these images will help to make people more aware?
Please comment below and share; challenge someone to think a little deeper