During an interview for Denzel Washington’s new film The Fences, he was asked about his thoughts on fake news sites and the media. In typical Denzel fashion he dropped this knowledge bomb:

Denzel was quoting Mark Twain when he said

If you don’t read the newspaper you are uninformed, if you do read it, you are mis-informed

This quote is the truth but not the total truth. Mark Twain lived in a time when there were limited media sources. It was much harder to do your own research. However, now each person can do their best to fact check- but most of us do not. Fact checking requires time, effort and care; three things we do not always have.

I will elaborate; there are many media sources. Each of them has their own narrative and agenda, as we all know some exaggerate or misinform more than others. But even a broken watch is right twice a day. This is mainstream media. Mainstream media at least has some kind of code and standard- even if they do not always stand by it.


However, Online media ie social media, blogs/Youtube have no such standard or code. I can write whatever I like on my blog and no one can stop me. This is why the majority of fake news is from random faceless blogs. So what can you do to stop them? All a person can do is think before they click share

“does this sound real or sensational ie an elaborate lie or exaggeration?”

Most fake news sites have similar tell tale signs. I have written about them previously here .

However, the problem is most people like fake news for the same reason they prefer fiction books over non-fiction. Fictional accounts of life are often more exciting, thrilling, scary or entertaining that reality. They speak directly to our emotions rather than common sense. Hence why people thought Usain Bolt had 10million to just give away like he was Bill Gates. If we have an image of someone and that image is reaffirmed and validated by a story’s headline on the internet- a lot of people will click share and comment without even reading the full post. So in this case, people believe Usain Bolt is a nice guy, the headline says he does something nice, so they do not question the headline as it fits their image of him. The point is not to be swayed by your emotions when assessing the validity of a news story.

Fake news will exist for as long as society is unwilling to change. Why? because fact news is very profitable and society has an increasing number of people boosting its revenues. It is very profitable because people lack the means, desire or time to fact check. In the end we are to blame for our own exploitation.

Let us know your thoughts
What did you think about what Denzel had to say?
Do you think more should be done to stop fake news?
Please comment below and share; challenge someone to think a little deeper 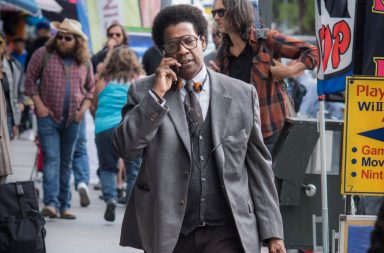 New Denzel Washington Film Trailer ‘I am tired of doing the impossible, for the Ungrateful’ | Roman J Israel, Esq. 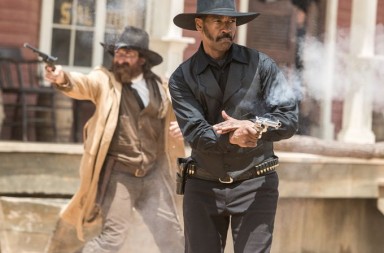