Coldplay’s new music video has created a twitter storm of “Cultural Appropriation” after it depicted Coldplay and Ben Mor’s vision of Indian culture.

“Taking intellectual property, traditional knowledge, cultural expressions, or artifacts from someone else’s culture without permission. This can include unauthorized use of another culture’s dance, dress, music, language, folklore, cuisine, traditional medicine, religious symbols, etc. It’s most likely to be harmful when the source community is a minority group that has been oppressed or exploited in other ways or when the object of appropriation is particularly sensitive, e.g. sacred objects.” Wikipedia

We will say this when black culture is appropriated it’s the Miley Cyrus, Iggy Azaelea and Riff Raffs(Yes, that’s his actual name) of this world. Not a positive expression and appreciation of the many facets of Black Culture…
Anyway, the question is, “is Coldplay’s Music Video cultural appropriation or culture appreciation?” Who better to ask than Vlogger, Covermodel, Activist and India-Pakistani British Youtuber Sundal Roy
Let us know your thoughts;
Does Sundal right in her analysis?
Did you like the music video?
Please leave a comment and share your thoughts. 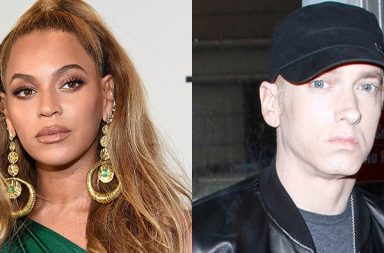 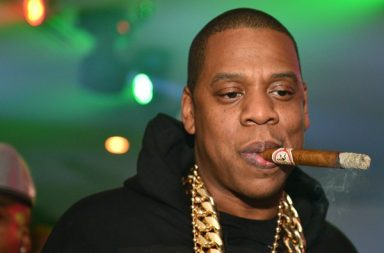