Thirty-two years after Eddie Murphy and Arsenio Hall released the comedy hit Coming to America, the comedy legends reunite for the long-awaited sequel that will be released on Amazon Prime Video in 2021.

How does the sequel’s trailer compare to the original? 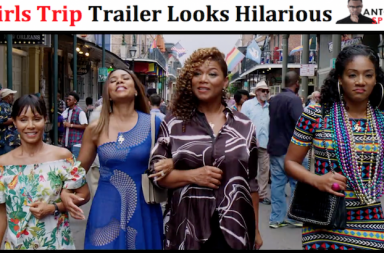 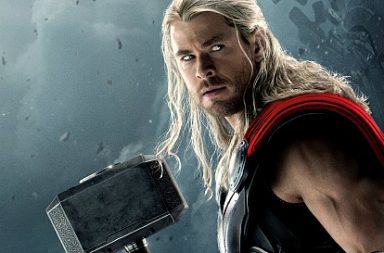