The BBC have reported that a truck has hit and killed 9 people and injured more at a Christmas Market in Berlin, Germany. The Police suspect it was a deliberate attack and the suspected driver is currently on the run.

Police now say they suspect it was a deliberate attack. Video footage from the scene shows stalls knocked over and people lying injured on the ground.

The driver is on the run, German media report.

The market is at Breitscheidplatz close to the Kurfuerstendamm, the main shopping street in the city’s west.

A reporter for the Berliner Morgenpost described a “gruesome scene”.

This sad news is reminiscent of the lorry attack that took place in Nice, France on 11th July.

Eighty-six people were killed, all but three of them at the time of the attack. The dead included 10 children and teenagers.

A total of 303 people were taken to hospital for medical treatment. A man who was badly injured in the assault died on 4 August, taking the total number of those killed to 85.

Earlier today we had the assassination of Russian Ambassador to Turkey Andrey Karlov by a ‘Police Officer’.

A video showed him shouting: “Don’t forget Aleppo, don’t forget Syria! So long as our brothers are not in safety, you will not taste safety either. Only my dead body will leave here.

“Whoever is involved in this cruelty, one by one, you will pay for it.”

He fired at least eight shots, according to an Associated Press photographer in the audience.

Both of these incidents suggest that 2017 will be a testing and potentially troubling time for Europe and world politics.

Let us know your thoughts
Do you think your government is doing as much as it can to stop these attacks?
Are you fearful when you go shopping?
Please comment below and challenge someone to think a little deeper. 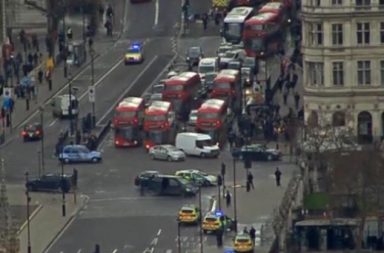 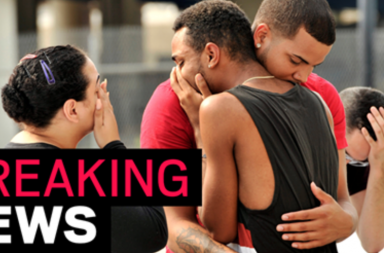