Vote for whoever you wish but be influenced by facts not propaganda.

So stop and think….

Think about how difficult your life would be if someone who was not born here was not working to serve you and society in some capacity.

Think about the time you spend watching sports cheering for the likes of Raheem Sterling, Mo Farah, Kevin Pieterson, Bradley Wiggins, Chris Jordan and the countless people from immigrant heritage. 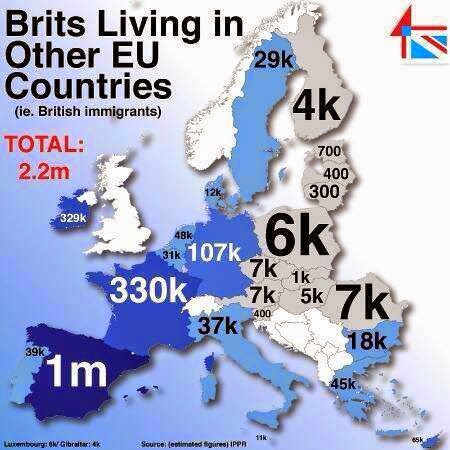 Think about how 1 in 7 companies are set up my migrants. Think about how history has taught us that blaming minorities and immigrants for your countries problems only leads to extremism and a divided nation.

“One in seven new companies in Britain is set up by migrants. Shamefully, the migrant labour force creates roughly twice as many entrepreneurs as does the British-born population. Those who complain that migrants are stealing their jobs may very well end up working for them”  Telegraph

Think about how 100s of thousands of British people leave the country each year to seek a new life. Yet, you complain about people trying to do the same here.

Finally, do your OWN research do not be influenced by youtube videos, memes and scaremongering. If you have not got the ability to read and comprehend something you supposedly are so passionate about then maybe that is why you are afraid some “foreigner” will take your job. Improve your life rather than deny someone else the chance of improving theirs.

The false narrative of someone coming here to leach off our benefits is grossly exaggerated. You do not leave your home, family and way of life to come and sit on your arse. People are trying to better themselves, earn a new life for their family and have a fresh start. 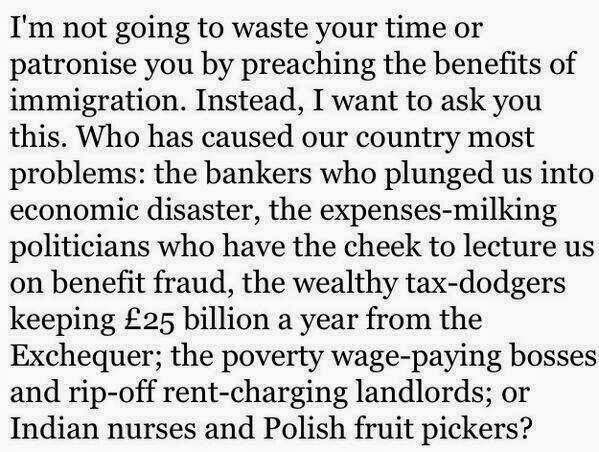 Example; my granddad was born in Jamaica, he came to England at 17. He has lived and worked in Britain longer than I have been alive. As a carpenter, he was one of the many men and women who helped rebuild this country. My grandmother came to England, she worked as a nurse in the NHS. Their contribution to Britain far exceeds my own and I was born here.

Yet you blame the so called “immigrants for the countries problems. Whilst forgetting that you applaud those who make too much money but do too little. You allow those who bleed the country financially dry through not paying their fair share of taxes; whilst having far more than they need and you vote for people who do not use any of the services they are cutting because they are rich enough to go private…

Society is broken because we blame the wrong people and do not want to look deep and hard at ourselves!

Turns out I did lecture you… But some people need to have an opposite perspective presented to them.

Let us know your thoughts
Do you think people underestimate the positive impact of immigration?
Please like and share; challenge someone to think a little deeper 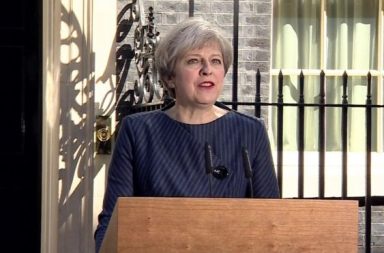 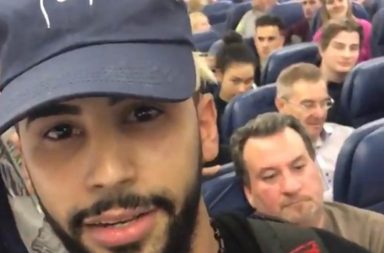