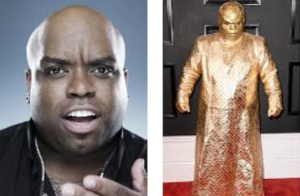 Ceelo Green is back in the headlines after proclaiming ‘I wish I had’ Beyonce in his new song ‘Jay-Z’s girl’ and adopting his new moniker Gnarls Davidson.

“Jay Z is the king

And I’m probably his biggest fan

But there’s a feeling inside that he’d surely understand

Ceelo’s Golden C-3P0 outfit may have been a stroke of self-promotional genius with a dash of metaphorical symbolism. It seems like he wished to replicate a golden statue in the hope that Beyonce could take him home; if/when she inevitably did not win Album Of The Year. Or maybe it was just a flamboyant and self-promotion expression of his alter-ego Gnarls Davidson. Either way, he looked ridiculous! But ridiculous also boosted his notoriety up a few notches on the social media Richter scale.

Equally ridiculous is the video for Jay-Z’s girl

In truth, there are most likely many people in the Bey-hive that would secretly or openly like to ‘have Jay Z’s girl’. Beyonce is a global superstar with many adoring fans.

Question, is who did it better? And will his Ceelo’s publicity stunt and new song result in a hit for his new album ‘F*ck Me I’m Famous’. No doubt CeeLo hopes to replicate the success of Forget You

Here are some articles.

Let us know your thoughts
What do you think?
Do you like, love or don’t care about this song?
Please comment below and share; challenge someone to think a little deeper.

Hilarious 23-Year-Old NOT KID Reviews Chicken Shops In Search Of The ‘Pengest Munch’: Why We Can’t Hate His Hustle 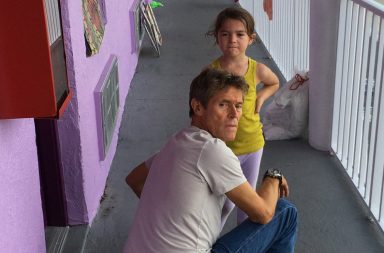 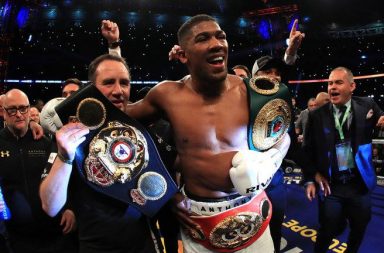