Usain Bolt is great. People will debate whether he is the greatest athlete. He is already definitely one of the greatest sports people. But he is not the greatest Jamaican. 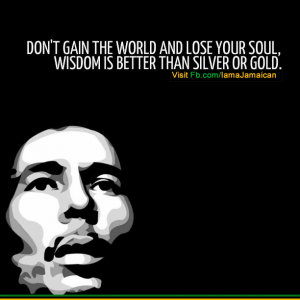 Bob Marley is the greatest reggae artists. One of the greatest musicians. But most importantly his transcendence of music wasn’t just by notoriety or his music. It was for what he stood for, what he spoke about, what he spoke out against and due to his social and political influence. Bob Marley embodied greatness, he was inspirational, he sought to be the  revolution he wanted to see and motivated others to use their fame and power for the good of the people.

Even with that said Usain Bolt might actually be the third greatest Jamaican. Those whom know Black history will also mention Marcus Garvey ahead of Mr Bolt…

Let’s not get it twisted, Usain Bolt deserves all the praise and admiration he is receiving and will hold throughout history. 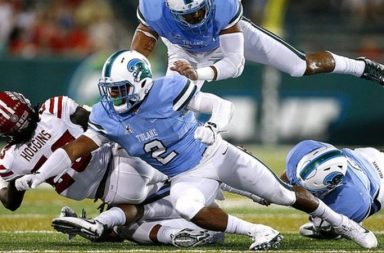 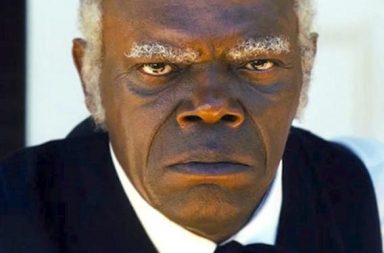