James Baldwin is one of the most powerful writers and speakers in American history. Baldwin is best known for his book The Fire Next Time. A book that has been sitting on my bookshelf for as long as I owned a shelf to put it on. This was long before I knew who James Baldwin was and just how influential and gifted a speaker and writer he was. It is just one of the many books, not just Black people, but all people should be reading to better understand race, racism, society and the black experience and perspective of history. Click here for a list of other Books to read.

This is the teaser trailer( the trailer above is the full version) for I Am Not Your Negro- a powerful documentary on the last incomplete manuscript by James Baldwin.

In 1979, James Baldwin wrote a letter to his literary agent describing his next project, Remember This House. The book was to be revolutionary, personal account of the lives and successive assassinations of three of his close friends- Medgar Evers, Malcolm X and Martin Luther King.

At the time of Balwin’s death in 1987, he left behind only thirty completed pages of his manuscript.

Now, in his incendiary new documentary, master filmmaker Raoul Peck envisions the book James Baldwin never finished. The result is a radical, up-to-the-minute examination of race in America, using Baldwin’s original words and a flood of rich archival material. I Am Not Your Negro is a journey into Black history that connects the past of the Civil Rights movement to the present #BlackLivesMatter. It is a film that questions black presentation in Hollywood and behind. And, ultimately, by confronting the deeper connections between the lives and assassinations of these three leaders, Baldwin and Peck have produced a work that challenges the very definitions of what America stands for.

Here is the director Raoul Peck speaking about James Baldwin and  explaining his motivation and vision for I Am Not Your Negro.


The New York Times describes the documentary as

“One of the best movies you are likely to see this year.” – Manohla Dargis, The New York Times

Hopefully, this documentary will be as good or even better than Ava DuVernay’s 13th- documentary on why there have been so many black people incarcerated since the end of slavery and business/politics behind the prison industrial complex.

Let us know your thoughts
Will you be going to see this film?
What did you think of 13th?
Please comment below and share; challenge someone to think a little deeper.

Deep With You | The First Sci-fi Erotica by Alpha Cauwenbergh 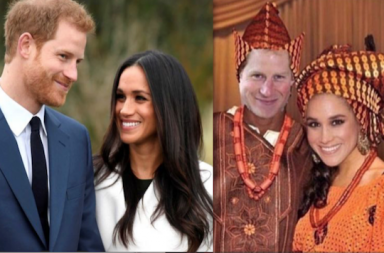 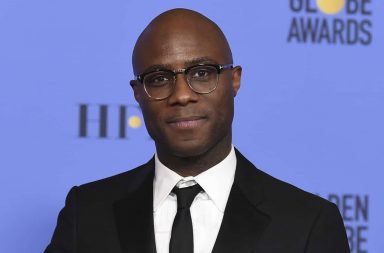