Emancipation day was marked with the third annual Afrikan Emancipation Day Reparations March. The march took place in London as thousands of Black people added their voices, spirit and support to the cause of receiving reparations for Slavery and the continuation of inequality since slavery.

From the onset it was made clear the goal of reparations was not simply for each person to receive a cheque from the government.

The March itself had many voices speaking for one causes. The organisers invited the government to send a preventative to speak for them. However, the government declined to do so. Therefore, activists summed up the usually government and anti-reparation rhetoric in a series of speeches For and Against the Motion of reparations.

“Now is the time for the victims of these inhumane atrocities to demand, effect and secure holistic, adequate, comprehensive and intersectional reparations for the wrongs that continue to be inflicted on Afrika, Afrikans on the Continent and in the Diaspora.”

The march highlighted a key point that people do not realize or acknowledge about the need or goal of marching. The march was a place where so called strangers united, old friends reconnected and out of many one voice became unified. It was beautiful and powerful to see Black people of different nationalities coming together for one cause of unity.

So, if a Black person is for building unity and a better black community. Then they should be for marches. Even if the marches doesn’t immediately achieve it’s political goal. It can start the journey to achieve its social goal; of a stronger, more empowered and united black community.

Here are my thoughts on reparations: Why Black People Deserve Reparations & The Truth of just how bad slavery was?

For more information please go to the http://www.stopthemaangamizi.com

Here are the Highlights and key speeches and opinions from the march.

Highlight of some of the positive messages from the march?


Esther Stanford’s speech at the march

Speeches from the march part 1


How to contact and support the cause and the organisation


Finally here are some pictures from the march

Did you attend the march?
Do you think Black people deserve reparations?
Please comment below and share; challenge someone to think a little deeper 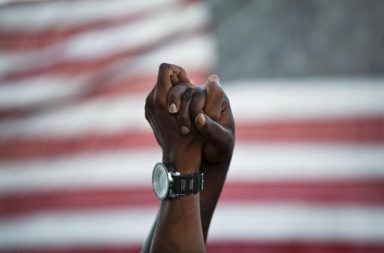 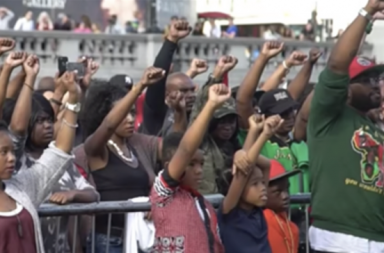 First Ever Memorial Service For Transatlantic Slave Trade Held In London: 0% Media Coverage Is Why Most People Did Not Know About It