The story of the man who ran to Gold against the winds of ignorance and discrimination; whilst carrying the burden of the free world’s expectation. He broke every record, broke every barrier and became the Athletic Champion and living legend that changed the world.

For many people Jesse Owens was an example of just how powerful sport can be. There are those moments where winning signifies more than personal triumph or a shinny medal/trophies for a dusty cabinets. There are those special moments that have defeated the status quo, fought for the winds of change and jumped over barriers of discrimination, hate and false perception of inferiority. Sports Stars like Jack Johnson, Jackie Robinson, Tommie Smith and John Carlos, Bill Russell, Arthur Ashe, West Indies Cricket team(80s) Serena Williams and many others.

Race; tells the story of one of the first icons and how he took on the Nazi’s. Owen’s proved Black people weren’t inferior and the Nazi’s were beatable!

Watch the trailer for RACE and witness the incredible true story of Jesse Owens’ triumph at the 1936 Berlin Olympics. In theaters February 19!
Please comment your thoughts below; we would love to know your thoughts on the trailer. 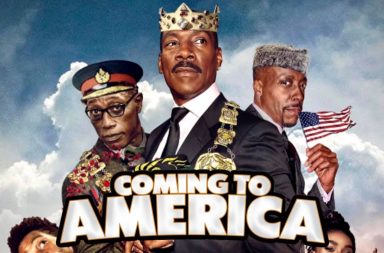